What's on your mind?

(edited by True Lion of Hylia)

Until some guy with three big ships and a funny accent asks her if Brigid has any gold.

Familiar Scenery
Mutiny in the Mist (after the Abyss Rumor Quest)

Which fire emblem character fits the most? 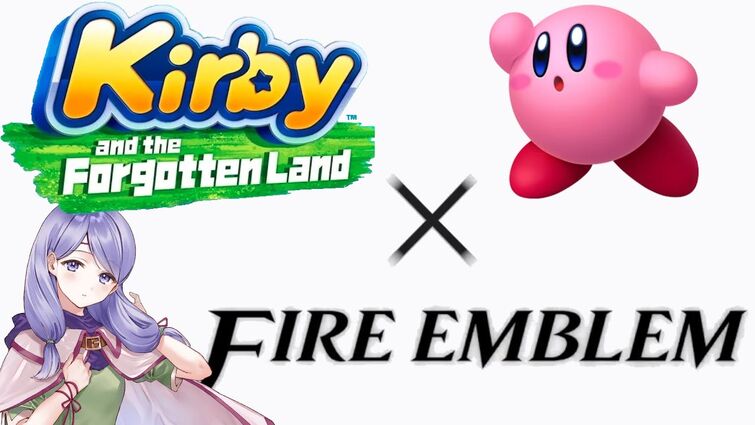 Kirby and the Forgotten Land Portrayed by Fire EmblemYouTube

In case any of you have heard about the recent FE17 leaks, what do you think of them? Personally I don't believe them, but if they were true, it would make me really worried. They look pretty awful in my opinion.

Intelligent Systems and DeNa aren't going to plan a new summer heroes banners, until the FEW: Three Hopes release, and I wonder who replaces Brad Venable, and I wonder if Kostas appears in the Dynasty Warriors X Three Houses.

Which English Voice actor is going to replace Mr. Kametz to voice Ferdinand for a new banner idea for a further month or year in Fire Emblem Heroes?

My idea isn't perfect, but I will appreciated with your opinions.

Bro are the units allergic to EXP or sum why do they take so long to train. 😭

If anyone could give me an advice on how to train the units that would be very appreciated.

Billy Kametz, VA of Ferdinand, has sadly passed away from cancer. Wish him the best for him, family, and friends. Please be respectful about this, as it is very, very heavy for a lot of people. 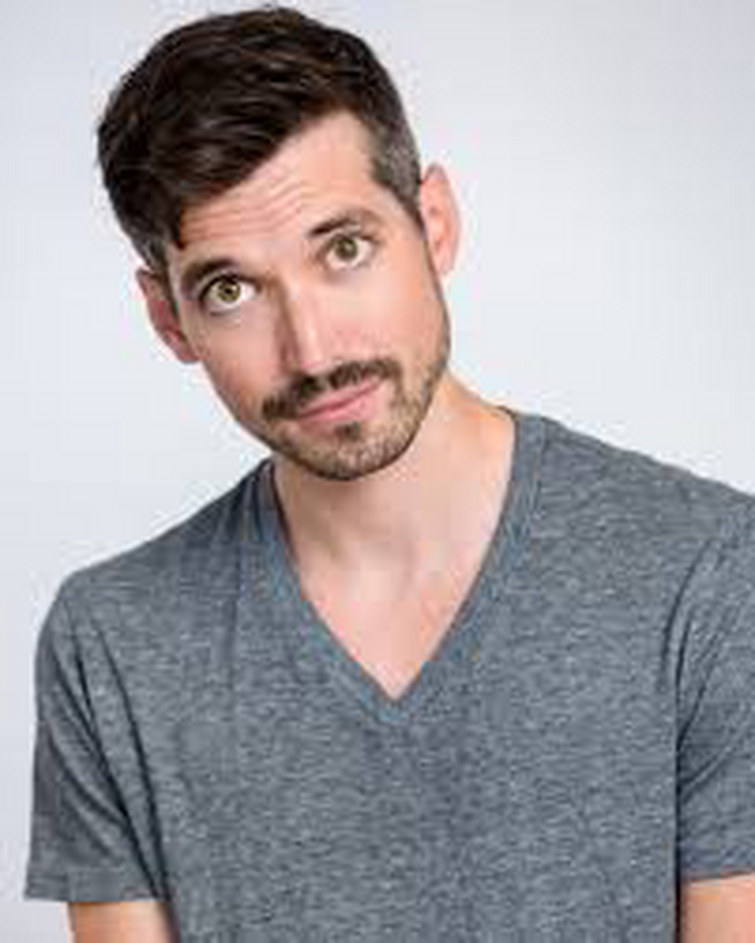 Does anyone have a source confirming that Fleche is Randolph's full sister and not a half sister? I couldn't find any text in the game that said she was not the daughter of the former count Bergliez, just text that says Randolph isn't. Randolph even has a line that says his mother married the former count after HE (Randolph) was born. Specifying him and not Fleche. If there is no source for it we might need to change all the pages with Fleche so it doesn't specify she is Caspar's step-aunt.

It's Pride Month and Fandom is celebrating is by highlighting LGBTQIA+ characters and individuals in media, history and amplifying LGBTQIA+ voices from our very own communities.

Check out this blog post for insight on Pride Month and its history as well as LGBTQIA+ resources!

Fandom is also hosting roundtables in our official discord to discuss LGBTQIA+ representation and Icons!

Here is the upcoming schedule:

(use this invite to join!)

(here is an invite!)

(and the invite for this one!)

The roundtable for Videogames is a great opportunity to show some love for Rhajat!

So I'm playing Fire Emblem Fates on the Birthright Path. When a character reaches level 10 and can promote is it best to wait or should I promote right away?

What class is the best for claude? (⇀‸↼‶). I have him as archer at the moment--

im only 5 chapters into white cloud- should I make him Wyvern Rider later on??? He'd really benefit from a better strength Stat but maybe it'd be better just to use crests supplied by the dlc or those Stat boost things you get from the plants usually. (I don't know what they're called, the stuff like goddess icon). 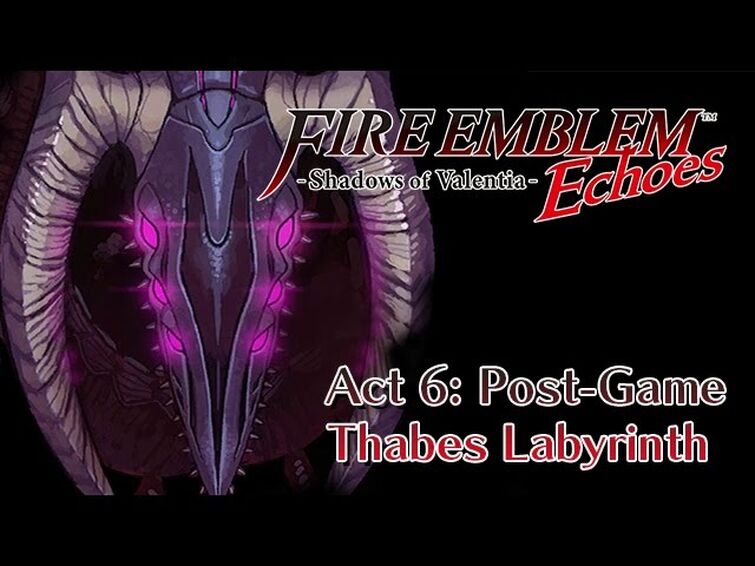