Does anybody know exactly *when* hit rates are calculated in the GBA titles?

There's two specific scenarios that led me to asking

First was in FE6, Alen had a hit of 52 and missed, so I reloaded a save state at the start of the turn and moved Alen again and he missed again. And he kept missing after about 7 reloads

The second was FE7, where Harken had an 82 Hit and missed. Again I made a save state at the beginning of the turn and Harken just kept missing

Does anyone know when the hits or misses are calculated or did I just get heavily screwed by the RNG?

it works with a seed, fire emblem doesnt actually have rng. Watch this video to learn more: youtube.com/watch?v=3AUGx3mFDiU 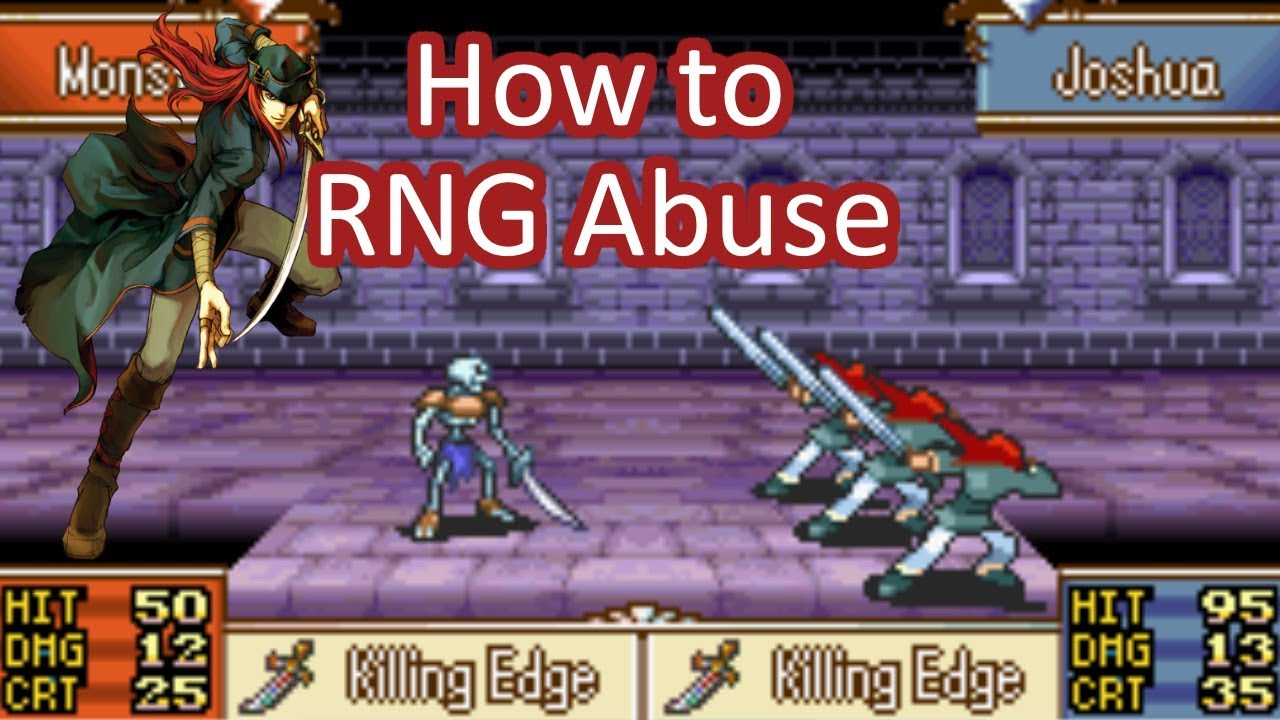 How to RNG Abuse in Fire EmblemYouTube
1

Thanks for helpin’ out Butter bro

What do you think?