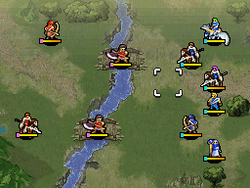 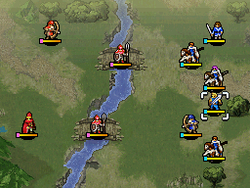 At the end of the chapter, the player is given another dialogue choice. if Yes is chosen, the next chapter will have the player face Cain; if no, Est is fought.