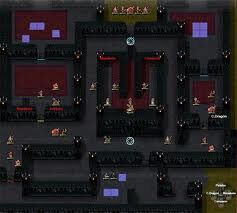 Chapter script
[view]
“The long war had been fought, Archanea's many lands freed, and now the League had cornered their arch-enemy within his castle. They broke into four groups and stormed the four gates of Dolhr Keep- unaware that this was exactly what Medeus was expecting. Bravely, these warriors fate had chosen steeled themselves for one last struggle.”
—Opening Narration 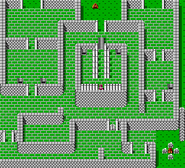 Chosen by Fate as appeared in Shadow Dragon and the Blade of Light.