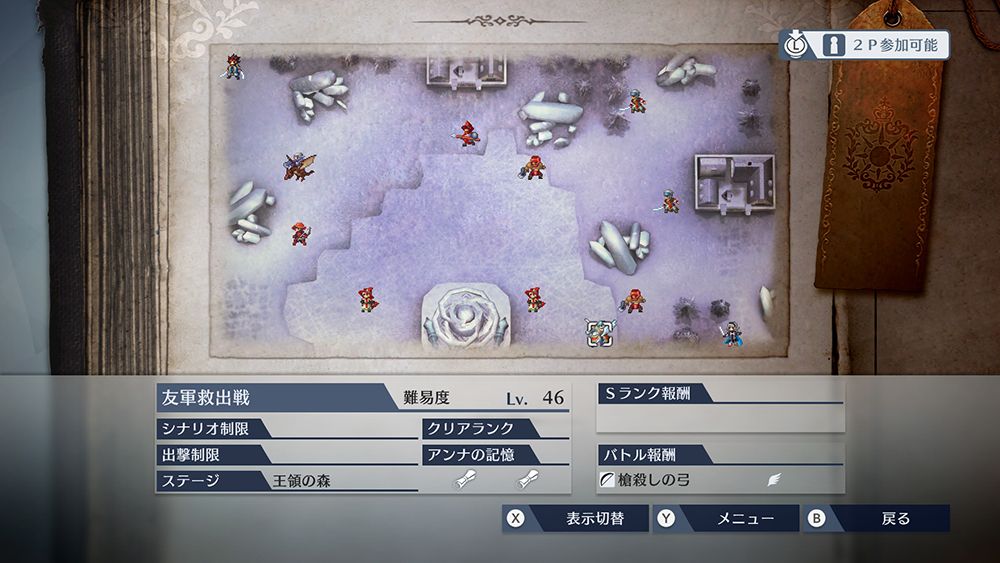 Chapter script
[view]
“Sent to suppress the Ice Tribe rebellion, Corrin aims to take a passive approach-- but after a sudden revelation, hostilities with the Ice Tribe become unavoidable. Then a strange pair appears.”

Cold Reception is the third History Mode map of the Fire Emblem Warriors Fates DLC Pack. This map takes place in the Ice Tribe Village and is based off of the chapter of the same name in Fire Emblem Fates. This map focuses on Niles.