Dragalia Lost is an action role-playing game for iOS and Android devices. The game was developed and published by Nintendo in collaboration with Cygames, and released on September 27, 2018 in Japan, America, Taiwan, Macau, and Hong Kong. The game was later released in Canada, the United Kingdom, Ireland, Australia, Singapore, and New Zealand on January 26, 2019.

On March 25, 2019, Nintendo announced in their Dragalia Digest broadcast, that a collaboration with Fire Emblem Heroes would be occurring in April. On April 11, Nintendo announced the title of the collaboration, Fire Emblem Lost Heroes, an event that would run from April 26 to May 14. On April 18, Alfonse was announced to be a free unit featured in the event story. On April 25, Marth, Veronica, and Fjorm were confirmed as playable units, with Loki appearing as an enemy.

It was revealed during the crossover that, 300 years prior to the events of Dragalia Lost, the Dyrenell Empire attempted to recreate the Uncanny Gate, a portal that had previously summoned a powerful demon into the world. Although they ultimately failed, they did manage to come into contact with the Kingdom of Askr, with this portal being reopened by Alfonse at the end of the event.

On March 24th, 2020, as part of the 1.5 Dragalia Digest, game director Yuji Okada announced that the Fire Emblem Lost Heroes event would recieve a rerun starting April 19th. As part of this, the four Adventurers featured (Alfonse, Marth, Fjorm, and Veronica) would be recieving Mana Spirals, a feature that was added after the original event run. It was also announced that a new crossover with Fire Emblem Heroes was in the works, also scheduled for April. On April 3rd, it was revealed that Sharena would be a free unit for the new crossover, similar to Alfonse in the original, along with Peony, Chrom and Tiki also confirmed as playable units, with the enemy this time being Thórr. Unlike the previous set of characters, the banner was split into two parts, the first part began on April 29th and contained Peony and Chrom, the second part began on May 3rd and contained Tiki in her human and Divine Dragon form, both banners lasted until May 11th. Additionally, much like Fólkvangr in the previous event, Fensalir and Falchion were released as exclusive weapons.

As announced on March 24th, 2021 as part of the 2.5 Dragalia Digest, on May 17th, 2021, both Fire Emblem crossovers were added to the game's Event Compendium, allowing them to be played at any time. This effectively made Alfonse and Sharena permanent additions to the game, as they can still be acquired by playing their respective events. All summoning events from the two crossovers were combined into a single summoning event featuring all the summonable Fire Emblem characters. This summoning event began on the same day the events were made available in the Event Compendium to celebrate their permanence.

The cast of the Lost Heroes collaboration event.

The cast of the Kindred Ties collaboration event. 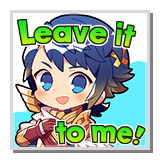 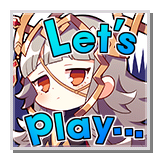 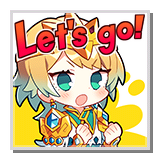 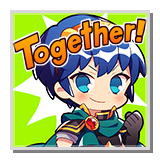 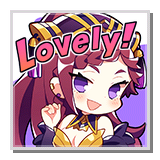 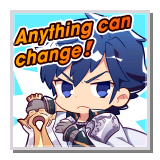 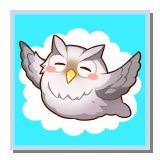 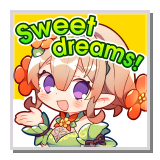 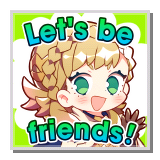 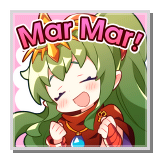 Artwork to celebrate the end of the Lost Heroes event.