Chapter 2: Head over Heels for Her (Joins in Chapter 3: The Next Generation)

After a successful gig in the countryside, Eleonora returns to Fortuna shortly after Maiko is rescued from a Gangrel possessed Nobu Horinozawa. She collaborates in Tsubasa Oribe's very first modeling photo shoot and introduces herself to Itsuki after the company gathers to discuss the latest events regarding Mirage attacks in Shibuya.

She has a bit of a rivalry with Touma and often butts heads with her Mirage Partner, Virion. 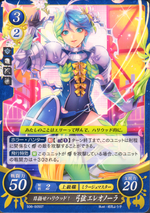 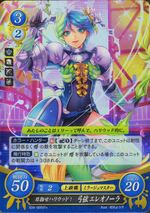 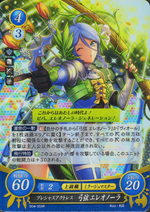 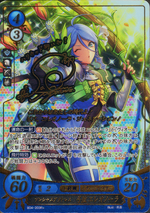 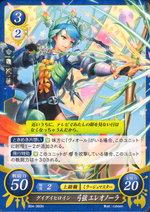 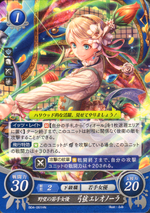 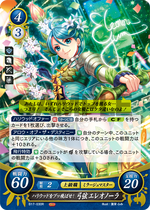 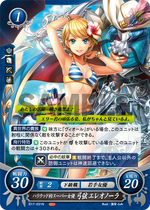