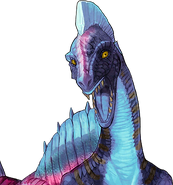 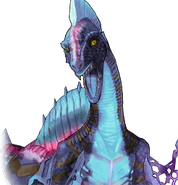 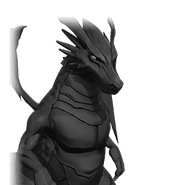 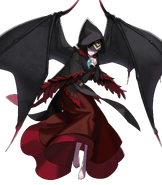 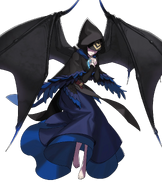 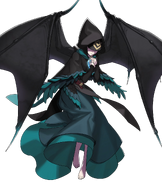 Battle model of the Fafnir class from Echoes: Shadows of Valentia.