The key art is illustrated by Yusuke Kozaki, with the characters taken from Fire Emblem Awakening. It features five cards that can only be obtained in this set.

The Protector of the Sacred Kingdom, Chrom 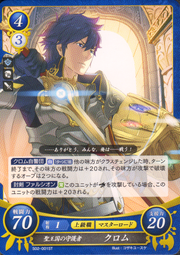 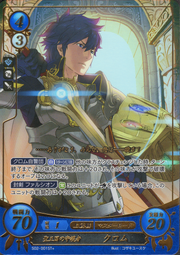 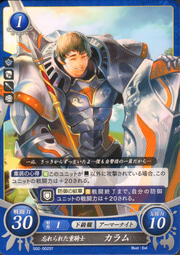 The Hero of the Slums, Vaike 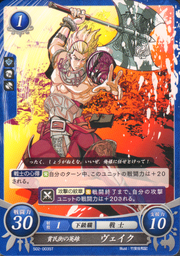 The Eyes of Intelligence, Miriel 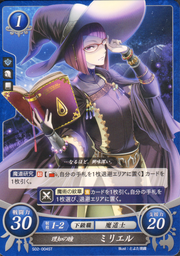 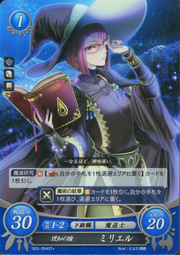 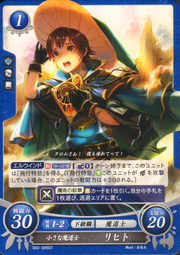