The key art is illustrated by Yusuke Kozaki, with the characters taken from Fire Emblem Fates: Birthright. It features five cards that can only be obtained in this set.

The Prince Chosen by the Future, Corrin 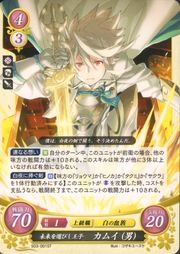 The Successor of Hoshido, Ryoma 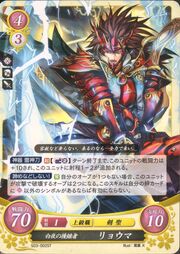 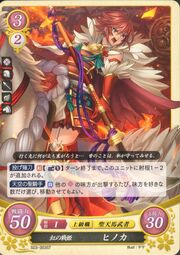 The Wielder of the Divine Bow, Takumi 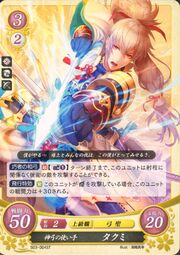 The Shrine Maiden of Benevolence, Sakura 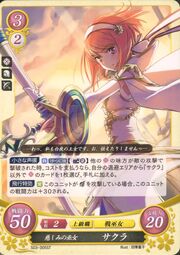