The key art is illustrated by Hidari, with the characters taken from Fire Emblem Echoes: Shadows of Valentia. It features five cards that can only be obtained in this set. 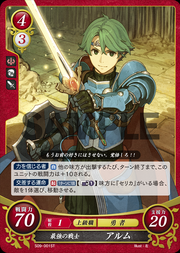 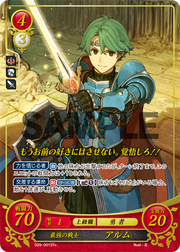 The Princess of Zofia. Celica 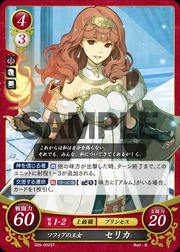 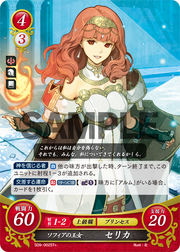 The Hero of Zofia, Mycen 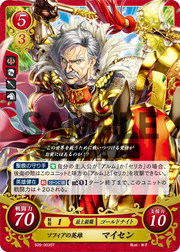 The Young Mage of Novis, Boey 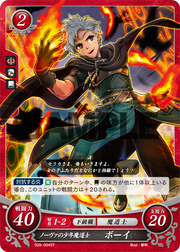 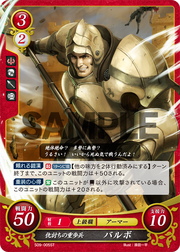