The key art is illustrated by Rika Suzuki, with the characters taken from Fire Emblem: Genealogy of the Holy War. It features five cards that can only be obtained in this set.

The Successor of the Holy Blood, Sigurd 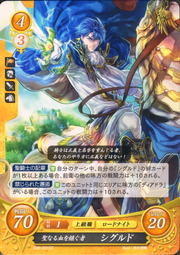 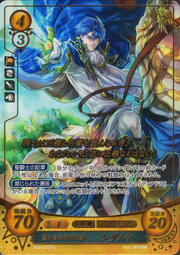 The Holy Woman of Tragedy, Deirdre 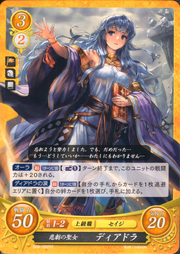 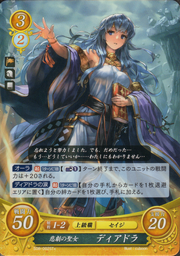 The Knight of Noba, Quan 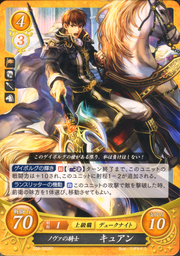 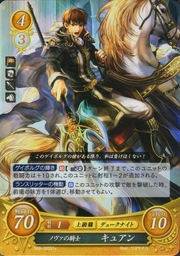 The Protection of the Castle, Arden 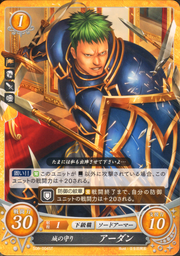 The Prince of the Dozel Family, Lex 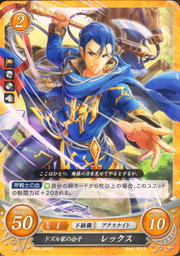