The key art is illustrated by Sachiko Wada, with the characters taken from Fire Emblem: The Blazing Blade. It features five cards that can only be obtained in this set.

Myrmidon of the Earth and Sky, Lyn 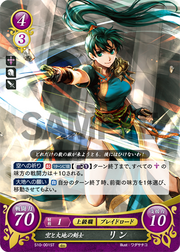 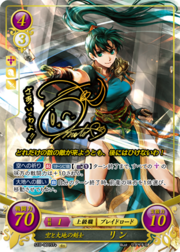 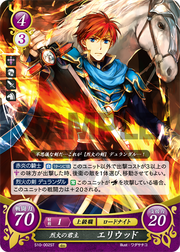 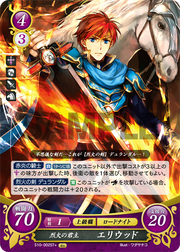 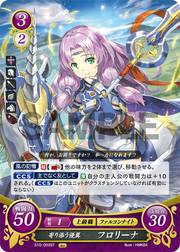 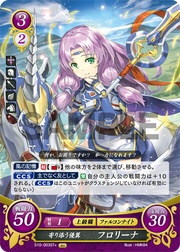 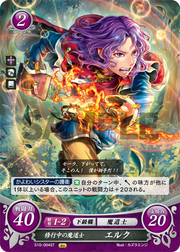 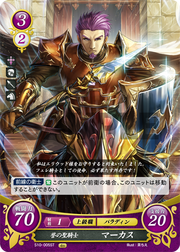