The key art is illustrated by Senri Kita with the characters taken from Fire Emblem: Three Houses. It features seven cards that can only be obtained in this set. 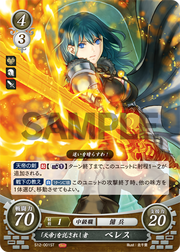 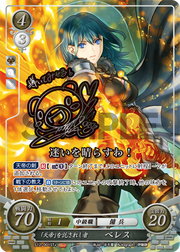 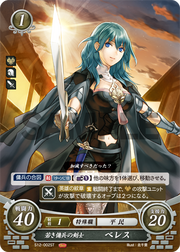 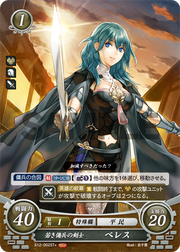 Girl Glimpsed in a Dream, Sothis 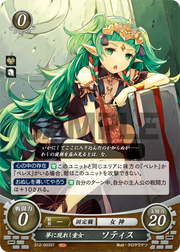 Unshakable Will of Flames, Edelgard 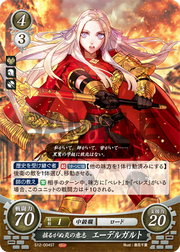 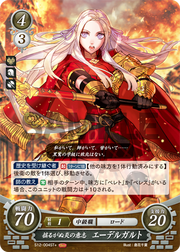 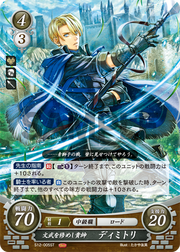 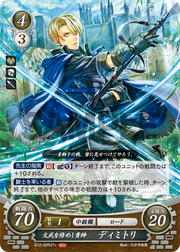 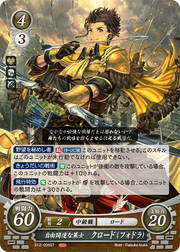 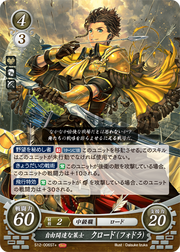 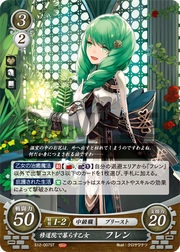