The key art is illustrated by toi8, with the characters taken from Tokyo Mirage Sessions ♯FE, Fire Emblem: Mystery of the Emblem and Fire Emblem Awakening. It features five cards that can only be obtained in this set.

The Youth Chosen by the Lord, Itsuki Aoi 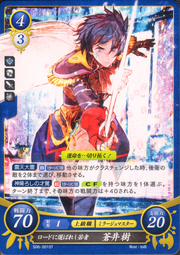 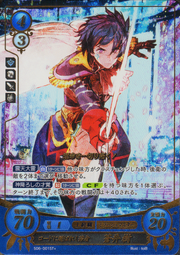 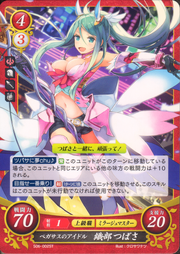 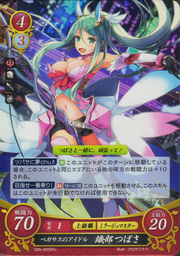 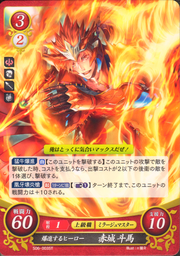 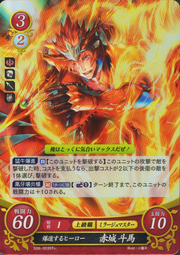 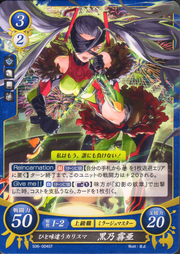 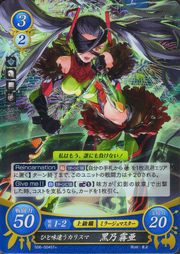 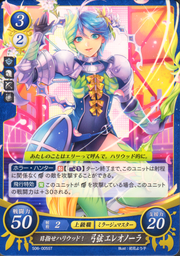 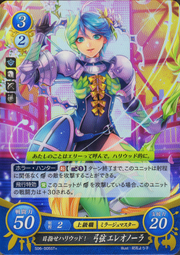 Retrieved from "https://fireemblem.fandom.com/wiki/Fire_Emblem_0_(Cipher):_Tokyo_Mirage_Sessions_%E2%99%AFFE?oldid=353300"
Community content is available under CC-BY-SA unless otherwise noted.