Fire Emblem Fates Drama CD is an original drama CD authored by the development staff that occurs during Chapter 4 (Volume 1), Chapter 5 (Volume 2), before the events of Prologue (Volume 3) and sometime after the events of Chapter 14 of Conquest (Volume 4).

Additional Information Provided by the CD's 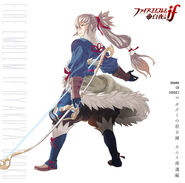 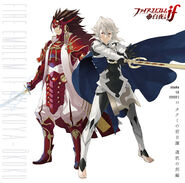 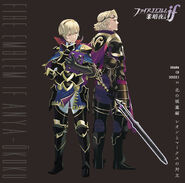 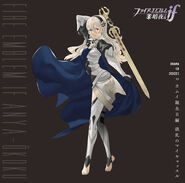