View source
watch 46:47
'Fire Emblem: Path of Radiance' - Chapter 9
Do you like this video?
Play Sound 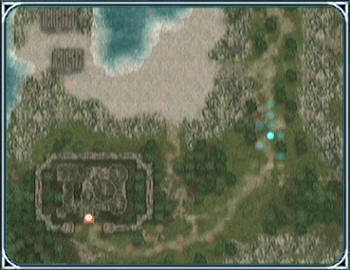 Rolf and Mist (automatically from start)

Chapter script
[view]
“That smell on the wind... It's iron. It is the smell of weapons. The smell of beorc. Heavily armored. Well armed.”
—Mordecai

Gallia is Chapter 9 of Fire Emblem: Path of Radiance. In this level Lethe and Mordecai will act as Ally Units. After this chapter you will get 20,000 more gold.