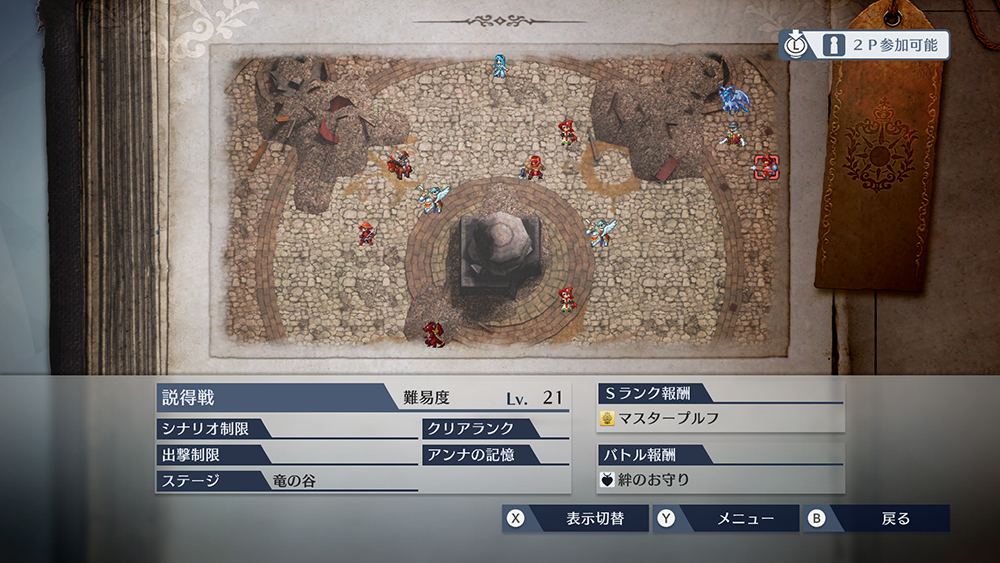 Chapter script
[view]
“Corrin has lost a family member to an enemy attack. Losing himself, he goes on a rampage, but a mysterious song envelopes him.”
—Opening Narration

Grief is the First History Mode map of Fire Emblem Warriors Fates DLC Pack. This map takes place within Hoshido and is a loose adaptation of Mother, Memories and Arete Undone from Fire Emblem Fates. This map focuses on Azura.