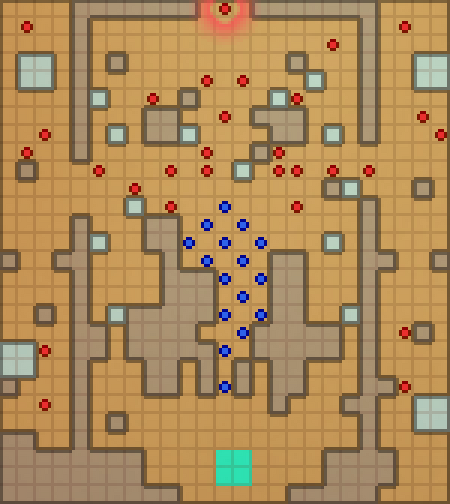 Chapter script
[view]
“The brave forces of Hoshido and Nohr come together, thanks to Corrin. The long road has led up to this moment. The final battle is about to begin!”
—Opening Narration

Hear My Cry (埋もれ狂い果てて Umore Kurui Hate te lit. The Result of Buried Madness in the Japanese Version) is Chapter 27 of Fire Emblem Fates in the Revelation Version. The player may not save after completing this chapter, nor return to My Castle. This chapter takes place in Castle Valla Ruins.

This chapter has a relatively straight-forward objective of defeating Anankos. There are plenty of Vallites blocking access to him, and they can easily destroy your units if they have not been properly trained.

A good way of clearing this chapter quickly is by having a flier carry Corrin to Anankos, as their Omega Yato will deal 3/4th damage on him compared to 1/2 of other units. Having two powerful units with a partner in Guard Stance can be used to tank the Vallites while Corrin fights Anankos. A Dragon Vein using character is recommended so that they can activate the healtiles scattered around the map to recover health while fighting the Vallites.

If a more defensive strategy is favored, the player can take advantage of the massive chokepoint in the middle of the map to slowly but surely wear away the Vallite army, then cautiously bait away the remaining units one or two at a time. Reinforcements will eventually show up, but they aren't too troublesome compared to the initial enemy layout.