Illusory Daitama is the first Idolasphere visited. The entrance is located at the Daitama Observatory. It is first entered in the prologue, when Tsubasa is dragged into the Idolasphere and Itsuki rushes in after her. It is here that Itsuki manages to purify the Mirages Chrom and Caeda, and he and Tsubasa subsequently become their Mirage Masters. The boss at the end of the Idolasphere is Garrick in control of a possessed Teru Gojyuin. Before the fight, Touma arrives to back up Itsuki and Tsubasa with his partner Cain.

The Idolasphere itself is short and straight-forward. It features no puzzles to solve and takes the player on a linear path with floors separated by elevators and the occasional branch leading to a treasure box. It is also the only Idolasphere in the game with a recovery station that restores the party's HP and EP when accessed, and the only Idolasphere that does not feature warp panels. At the end of the path, outside the boss chamber, there is a ledge that can be jumped down to return to the entrance.

Requests and Side Stories 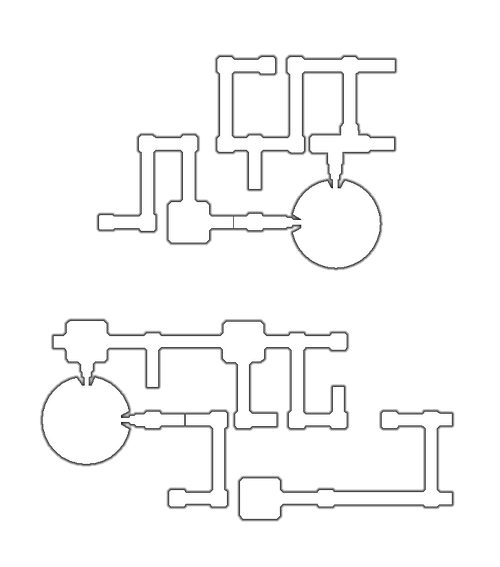