Frelian Moonlight
Son of Frelia's king, Hayden. Harbors a fierce rivalry with the prince of the neighboring kingdom, Renais. Appears in Fire Emblem: The Sacred Stones. 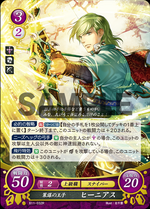 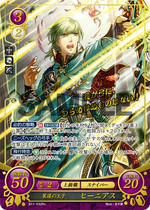 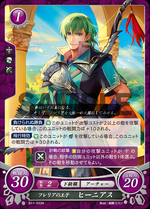 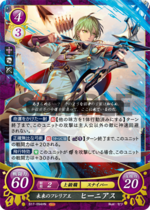 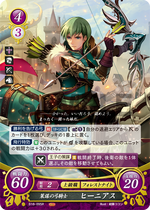 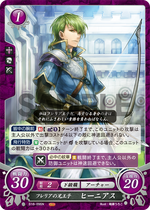