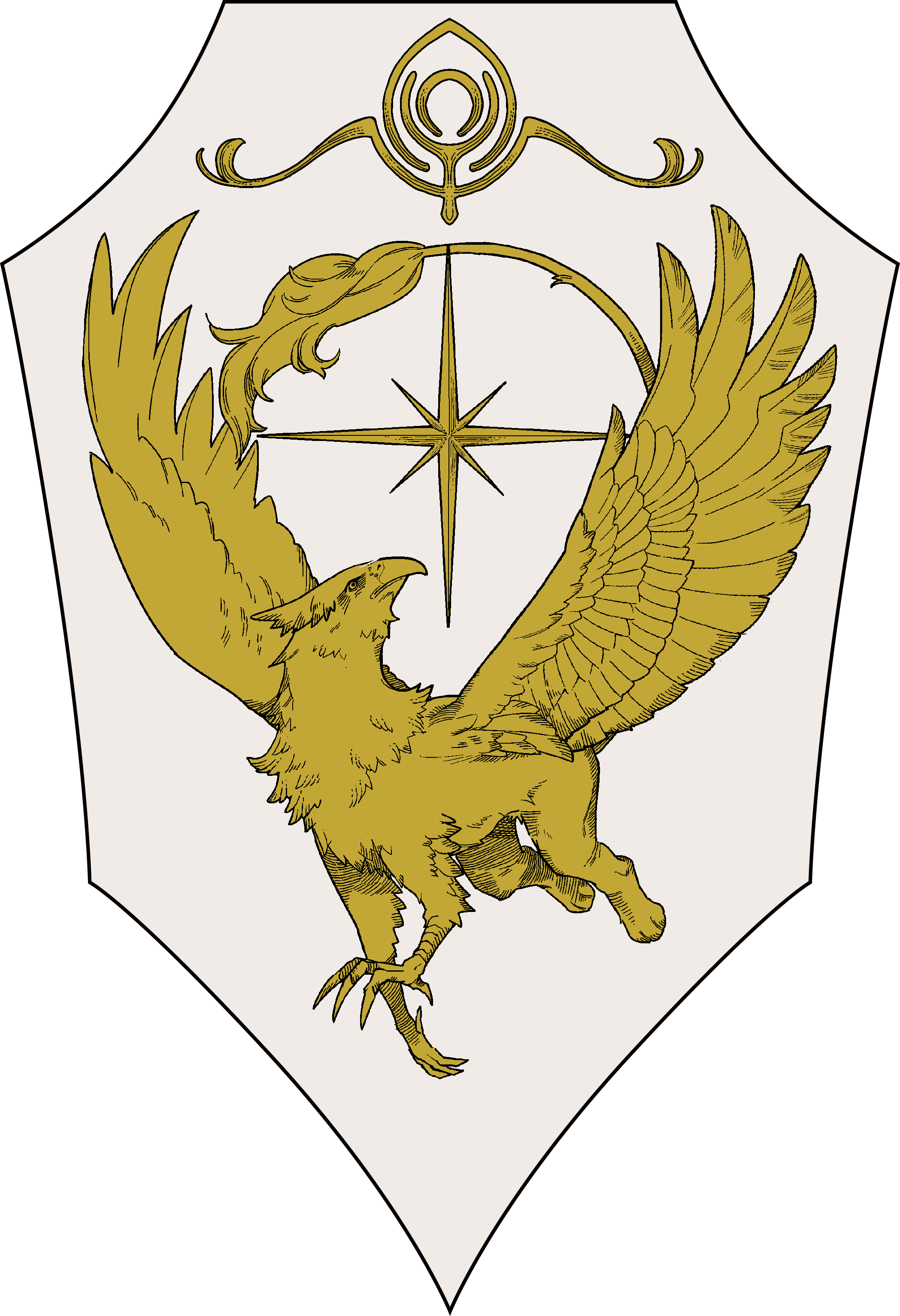 The Knights of Seiros (セイロス騎士団 Seirosu-kishidan) are a military organization in Fire Emblem: Three Houses.

The Knights of Seiros are an order of knights within the Church of Seiros. Like the Church itself, the knights are headquartered in Garreg Mach Monastery in central Fódlan.

Within the order are distinguishing ranks. There are squires, who train to become knights, the knights, who serve as the organization core forces, and the holy knights, the best warriors of the order, who can wield a Hero's Relic.

A damaged book in the Shadow Library of Abyss titled "Burnt Remnants of a Report" mentions a clandestine group within the Knights of Seiros called the "shadowed order."