Located on the Jehanna coast, the Lagdou Ruins allow you to gain new characters once the game has been completed. However, the monsters are much stronger than in the Tower of Valni, making it a huge challenge. There are not as many weak monsters like in the Tower of Valni, but now there are promoted monsters like Gorgons, Cyclops, Wights, Arch Mogalls, Maelduins, and even Draco Zombies.

Considered a "hard mode" version of the Tower of Valni, the Lagdou Ruins house more powerful monsters with various layouts.

Before attempting the Lagdou Ruins, players should ensure that their convoy is well stocked with all sorts of weapons that their army will use. Weapons will deplete far more often in the Ruins due to the massive amount of enemies, most of which are well-armed and can take some punishment. This will also minimize the use of the Convoy Shop, which sells inferior weapons to what the monsters will be using.

Monsters in here may drop Promotional Items, gems, Stat Boosters, and various moderate level equipment. Brave weaponry may also be obtained here from monsters much more frequently than those in monster skirmishes.

You can unlock these characters after you finish the main story and start Creature Campaign :

With the exception of the 4th floor's boss, all bosses are passive. 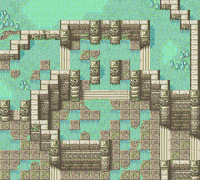 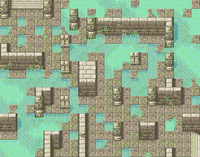 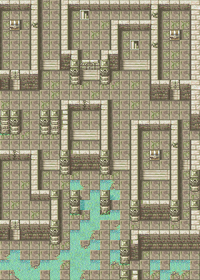 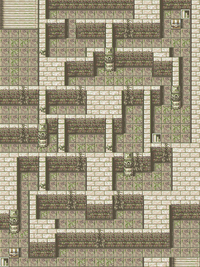 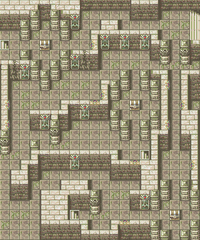 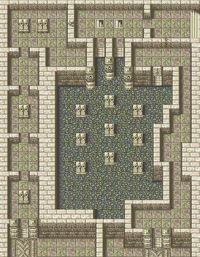 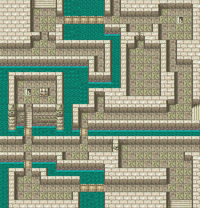 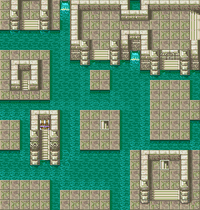 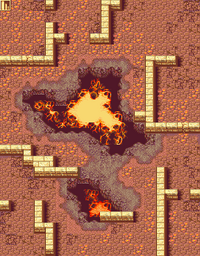 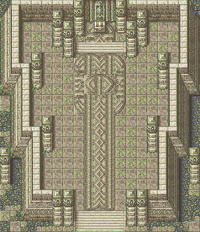