However despite her usual calm and politness, she can lose her patience in certain situations, such as her manager being unreasonable in her final side story and Tsubasa and Eleonora's shelfishness in their Paralogue in Heroes. 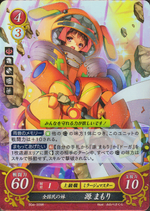 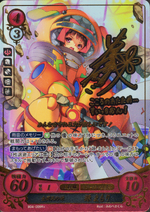 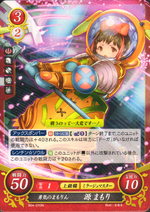 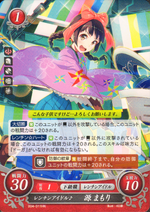