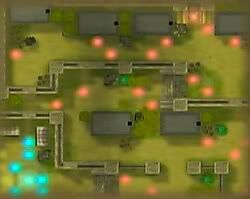 Chapter script
[view]
“Goldoa, the land of dragons, lies secluded in the southwestern corner of Tellius. No foreigner, laguz or beorc, is permitted within its borders. The alliance emerges from the lava tubes and into Goldoa by accident. The dragon king, Dheginsea, is displeased by this trespass. However, Ike's former companions Nasir and Ena appeal to Dheginsea to allow the passage of the Laguz Alliance. Reyson's actions during the last war earn them the grudging respect of King Dheginsea, who allows them safe passage. Meanwhile, Begnion calls off its pursuit of the alliance and finds its passage into Gallia blocked by the nation's great mountains and deep forests. The Central Army's momentum breaks upon these obstacles like an ocean wave against solid rock. Senator Valtome arrives to take command of the Central Army. He orders Zelgius to march on to Gallia by way of Crimea. Observing diplomatic protocol, Valtome petitions the queen for passage as well as supplies and additional troops. Queen Elincia, however, goes against the wishes of the Crimean nobles and resolutely denies each of Valtome's requests. Her reply enrages Valtome, who sees Crimea as little more than a vassal of the empire. Ignoring Zelgius's counsel, Valtome orders his army to enter Crimea and take whatever they need from the villages along the way.”
—Opening Narration

Marauders is Chapter 3-9 of Fire Emblem: Radiant Dawn. You command the Crimean Royal Knights with Geoffrey, instead of the Greil Mercenaries, for this chapter. 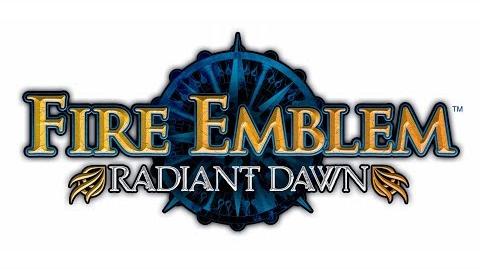