Monster Hunter Frontier G is a massive multiplayer online role playing game created by Capcom and a part of the Monster Hunter franchise. It was released on April 17, 2013 for Windows and the Xbox 360. A Wii U version was later developed and released on December 11, 2013.

The collaboration features an armor set fashioned after Chrom and Lucina for male and female hunters respectively.

The following weapons were also created and added:

Nidhogg also replicates its Awakening version. Its base form is the exact same as it is in Awakening. The upgraded version is colored white instead. 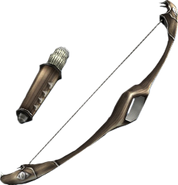 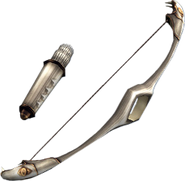