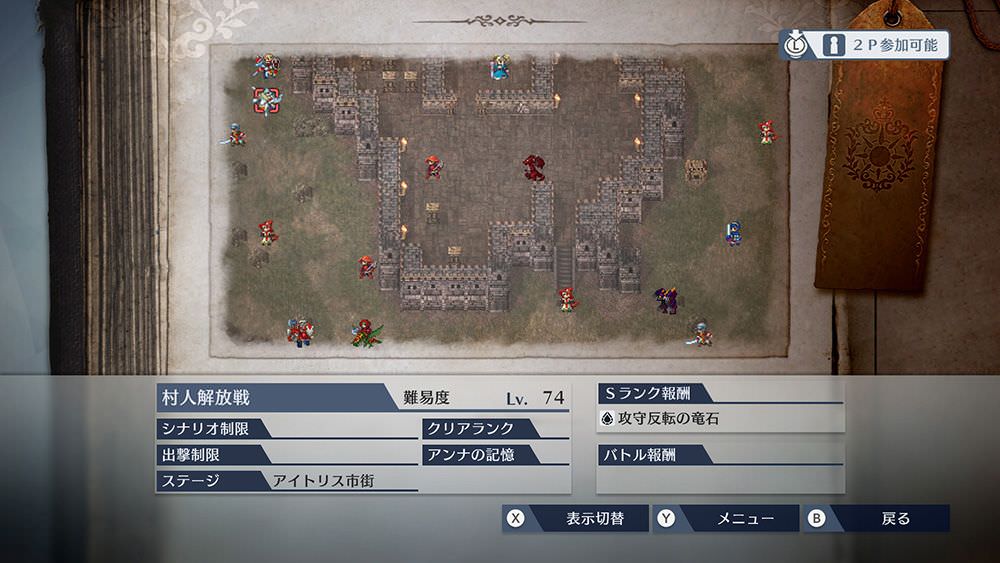 Chapter script
[view]
“Marth hears of Minerva's plan to lead a rebellion against Dolhr, but knows her hands are tied as long as Dolhr holds their prisoner. Marth decides to to attack Castle Deil to save the hostage.”

Princess Minerva is the second History Mode map of the Fire Emblem Warriors Shadow Dragon DLC pack. It takes place in the Castle Deil and is based on the chapter of the same name in Fire Emblem: Shadow Dragon. This map focuses on Minerva.