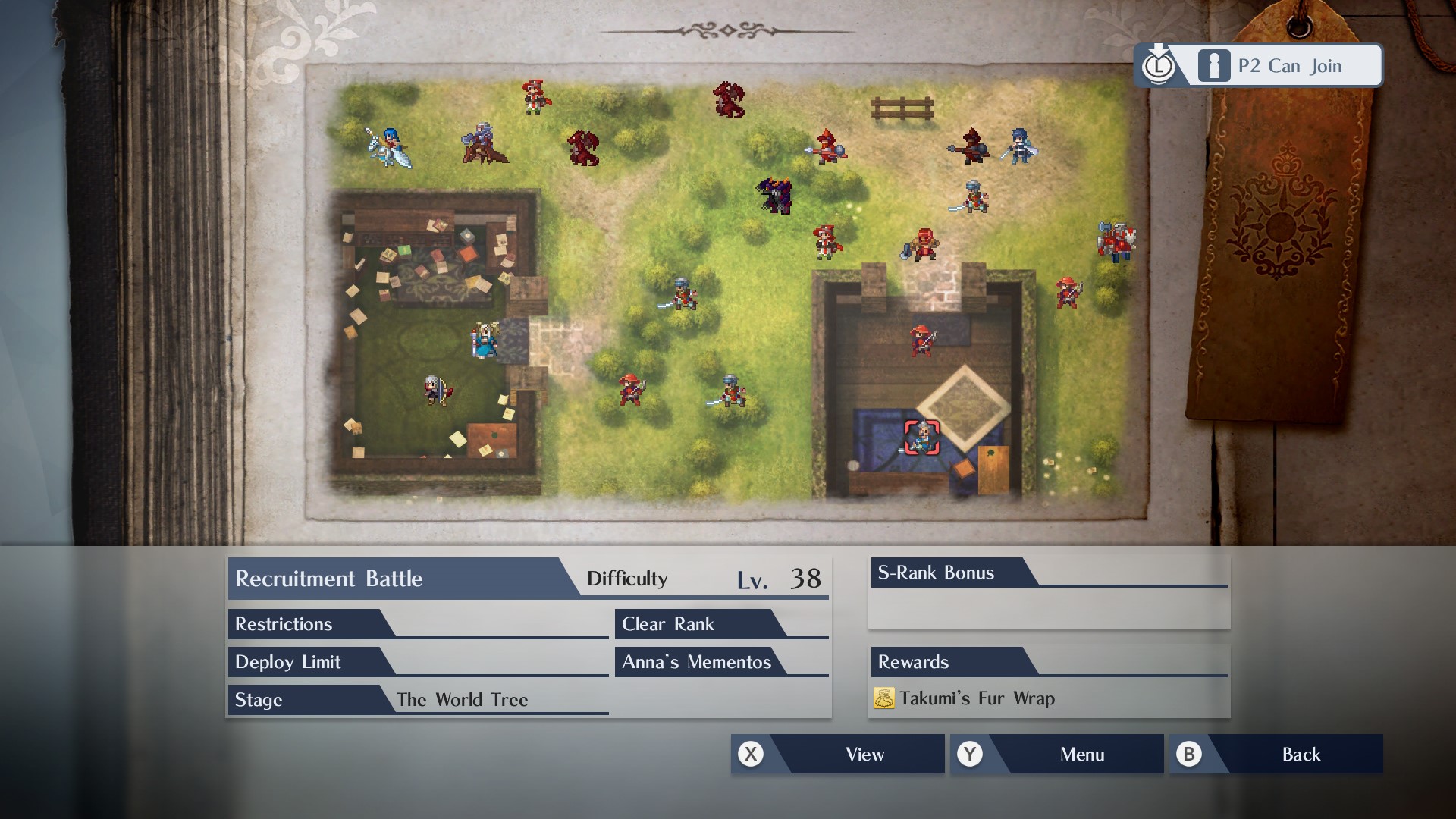 Chapter script
[view]
“A most peculiar warrior confronts a suspicious man seeking treasure hidden in the village. They both seek the legendary blade Mystletainn, so a battle is inevitable. Who will emerge victorious?”

Scion of Legend is the first History Mode map of the Fire Emblem Warriors Awakening DLC pack. It is loosely based on the paralogue of the same name in Fire Emblem Awakening. This map focuses on Owain.