Mythic Hero Battles are Special Maps in Fire Emblem Heroes which are basically the same as the Legendary Hero Battles, where the players must defeat all enemies without losing a single ally and without using Light's Blessings. These maps feature Mythic Heroes, and reward the players with Light, Dark, Astra, and Anima Blessings, Orbs, and Golden Accessories the first time they clear these maps, as opposed to Water, Wind, Earth, and Fire Blessings in the Legendary Hero Battle maps. 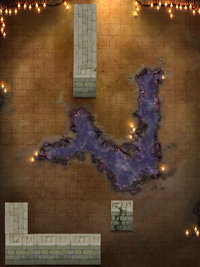 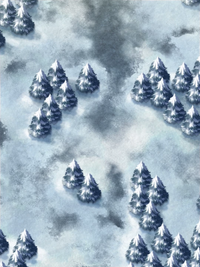 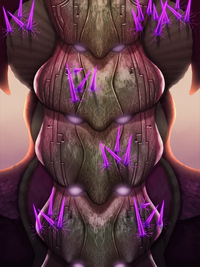 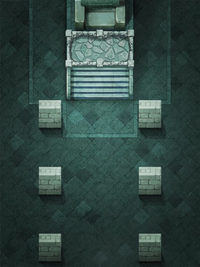 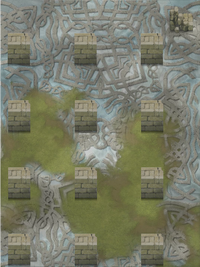 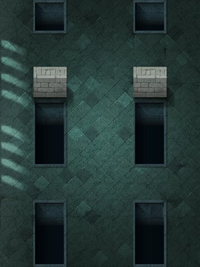 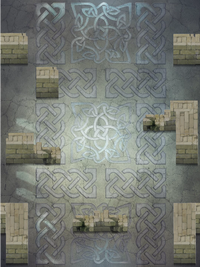 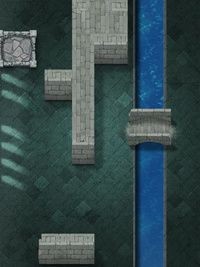 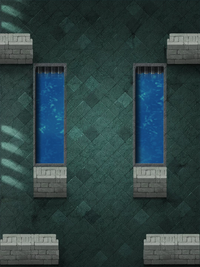 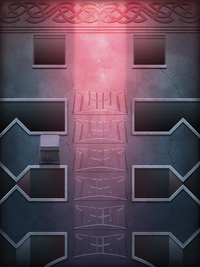 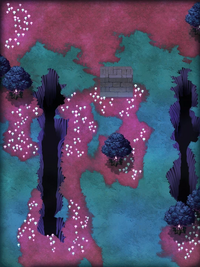 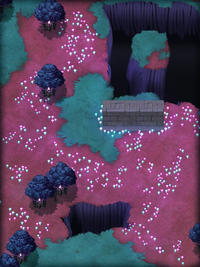 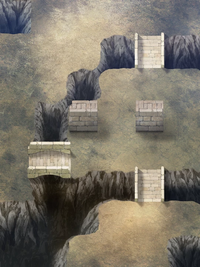 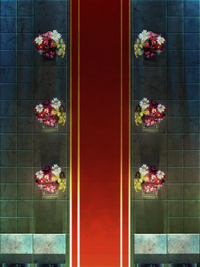 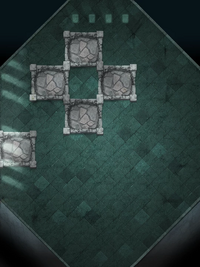