An Alliance of Princesses 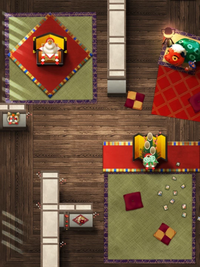