The Battle for Altea 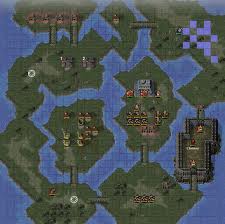 Chapter script
[view]
“Still smarting from their bitter experience with Gharnef and the dark magic Imhullu, Prince Marth and the League regrouped and marched south-home-to Altea. Once Marth's kingdom had been beautiful, blessed with rich soil and clear waters; now the eyes tended to notice instead the barren farms; the ruins; forlorn stares. Marth vowed to free Altea from its torment without any further delay.”
—Opening Narration

The Battle for Altea is Chapter 16 of Fire Emblem: Shadow Dragon. You will find another arena that you can use to train your units and earn some extra gold.

A Master Seal can be obtained by defeating an enemy Hero, in the south-east. 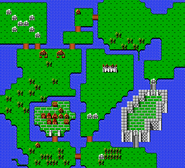