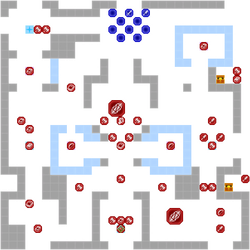 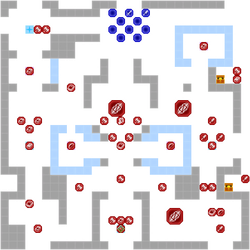 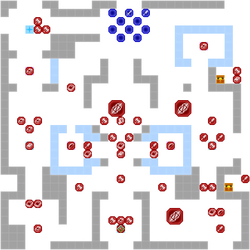 Chapter script
[view]
“When Claude steps down as its leader, the Leicester Alliance disbands and its lords swear fealty to the Holy Kingdom of Faerghus. The chaos in the Kingdom begins to dissipate as the people unite under Dimitri's rule. Riding this momentum, the Kingdom army prepares to march south for a decisive battle against Imperial forces.”
—Opening Narration