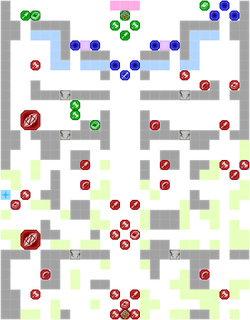 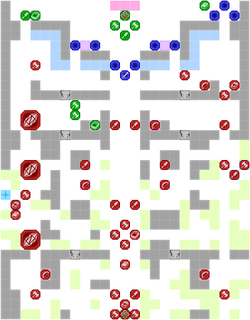 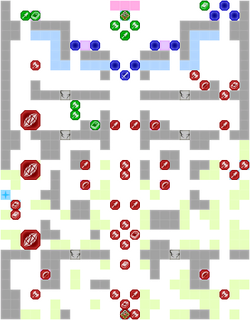 Chapter script
[view]
To War is the twelfth chapter of Fire Emblem: Three Houses for players who chose to lead the Black Eagles and chose to side with Rhea in the previous chapter. This chapter serves as the bridge to the Silver Snow story.

After rejecting Edelgard's entreaties to join her in her path of conquest, Byleth stays by the side of Rhea and the Church of Seiros. As the Adrestian army bears down on Garreg Mach Monastery, Byleth prepares to mount a defense and drive them back.

*WARNING!* This is the final month to recruit any remaining characters from the other houses into the Black Eagles. Any who have not joined the Black Eagles cannot be recruited beyond the battle at the end of the month except for Ashe and Lorenz should certain conditions be met when encountering them as an enemy. In the case for these two, they must be already in the Black Eagles in order to have the option to rejoin you in the timeskip.

By choosing the Silver Snow path, Edelgard and Hubert are no longer available for the rest of the route.