Tokyo (東京), the setting of Tokyo Mirage Sessions ♯FE, is the capital of the nation of Japan as well as its most populous city. It is also one of the nation's forty-seven prefectures. The Tokyo Metropolis consists of twenty-three special wards, as well as an additional twenty-six cities that make up western Tokyo. Tokyo is a key location in Atlus's Megami Tensei franchise and serves as the setting for titles in the Shin Megami Tensei series and numerous spin-offs. 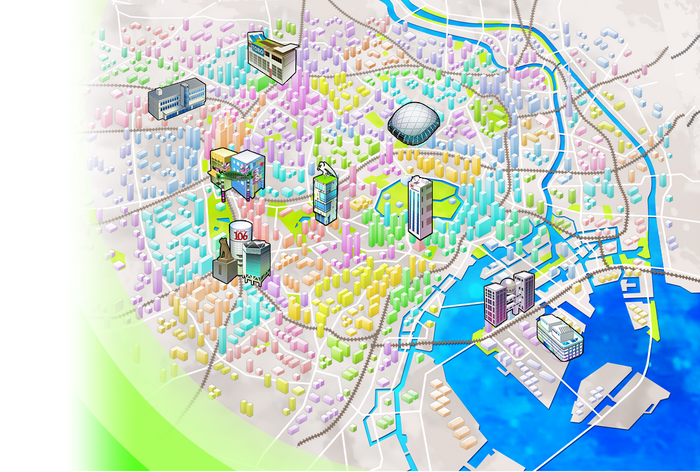 Tokyo's name means "eastern capital." The name was adopted in 1869 when the Emperor Meiji moved residence from the city of Kyoto to the eastern city of Edo, thus making Edo both Japan's imperial and administrative capital.