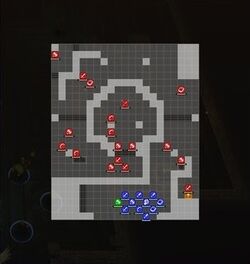 This is the earliest chapter where it is possible to recruit Cyril if you're leading the Blue Lion or Golden Deer houses. However, recruiting him requires having Byleth at around level 10.