The Tower of Valni is a location in Fire Emblem: The Sacred Stones, and formerly housed the Sacred Stone of Frelia until its destruction by Caellach and Selena. The Tower has 8 floors.

These characters are only unlockable during Creature Campaign.

Each floor contains various monsters and other items. As you progress through the chapters, more floors are unlocked for you, meaning more profit on the trip. 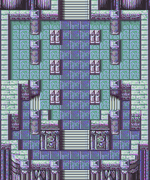 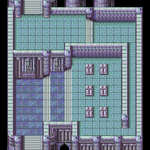 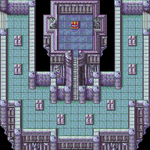 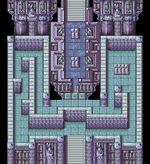 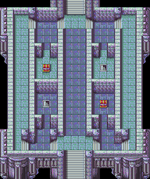 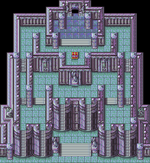