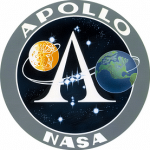 Currently working on a map of the nations in Fire Emblem Fates since I like maps. Once (if) I finalize it, I'd like to use it in the nation articles at this wiki (policy permitting). Otherwise it's still a good way to spend an idle hour. 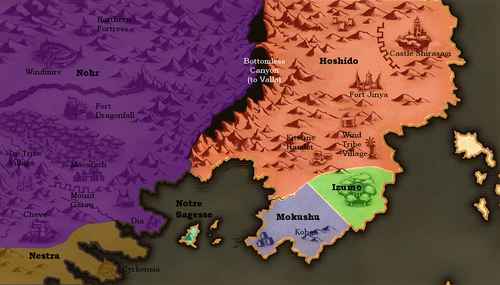 Retrieved from "https://fireemblem.fandom.com/wiki/User:Clockpuncher?oldid=497805"
Community content is available under CC-BY-SA unless otherwise noted.