Valm (ヴァルム Varumu, Warm in the Japanese version) is a continent located west of Ylisse in Fire Emblem Awakening. It is the future version of Valentia, renamed after Alm, the first king of the united empire.

Founded by the unification of Rigel and Zofia following the events of Fire Emblem Gaiden/Fire Emblem Echoes: Shadows of Valentia, and eventually renamed after its first king by his successors, the Valmese Empire eventually saw rise to conflict and split into several nations, with Valm itself comprising of a minuscule nation.

Unlike Valentia, which seemed to have no Wyverns, Valm appears to have a population of Wyverns in Chon'sin and Rosanne.

In recent years, Walhart rose to power from the minuscule nation, brutally conquering all that opposed him, eventually unifying the whole continent as a single empire. He did so after realizing the revival Grima would endanger the whole world. However, his goal was distorted by his advisor Excellus, who conspired with the Grimleal to secure power.

Walhart decided to start his conquest of Ylisse by attacking Ferox, sending a vanguard to herald the Valmese army's arrival, but this group was quickly destroyed during the ensuing battle. Shortly after this loss, Valm's armies began to be decimated by the quick-thinking Robin, resulting in the empire disbanding following Walhart's supposed death in his castle.

Due to Walhart's immense strength and tactics (also in part by Excellus), Valm has some of the strongest armies, with a single vanguard capable of besting Feroxi troops, who are considered to be the strongest soldiers in Ylisse. Valmese forces are diverse, although cavalry make up the bulk of their army.

Chon'sin was a small nation in Valm ruled by a dynast, Yen'fay, prior to being conquered. The Chon'sinese army was then wholly integrated into the larger Valmese Imperial Army, with Yen'fay as the head of his "division".

Rosanne was a small dukedom in Valm headed by House Virion. Virion's dialogue at the start of Chapter 12 implies it was among the first to fall to Walhart and fell quickly. As a result, its citizens were conscripted into Walhart's army.

Valm was a very small country (pitifully small, according to Virion) that was remembered only because the continent shared the name. Its ruler became Walhart, the Conqueror, who then unified the continent for the purpose of destroying Grima. Most of its citizens worship the Divine Dragons and revere Tiki as "The Voice of the Divine Dragon". There also appears to be criminals who worship Grima and commit violent acts such as the ritual sacrifice of innocent people in the name of their god. 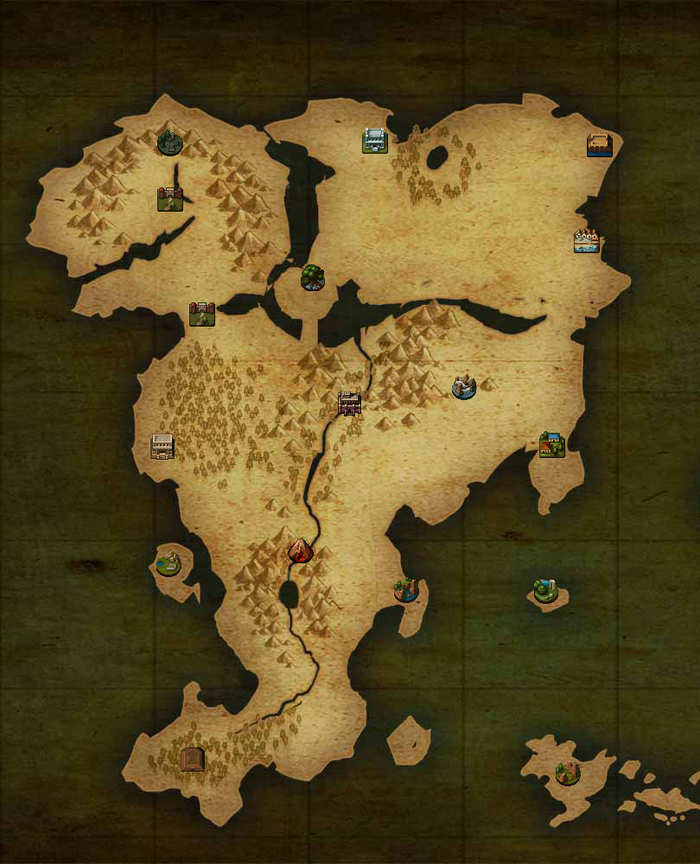