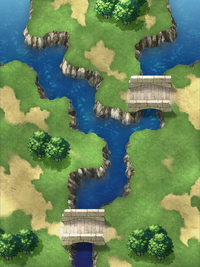 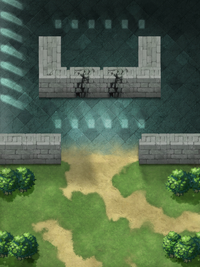 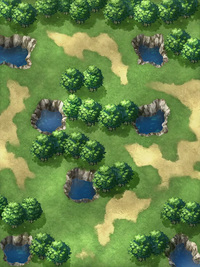 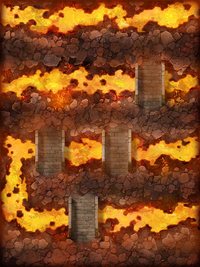 You will have 4 units on your team. You will also have 4 opponents: Camilla, Selena, Beruka, and an Emblian Lance Flier.

Move your Lance unit or your Blue Tome unit to the square right before the right bridge, that way it can lure Selena in range so you can take her out. Be sure to keep your Axe unit or your Green Tome unit on the back of your team from Selena, you might need to keep them alive in order to take out that Emblian Lance Flier. 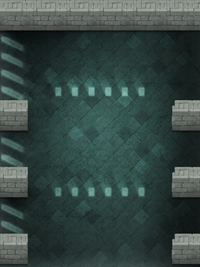 You will have 4 units on your team. You will also have 3 opponents and one boss: Xander, Laslow, Peri, and an Emblian Axe Cavalier.

Once you dealt with Peri, defeat Xander and Laslow with either your strong Lance unit or your Blue Tome unit. You should also defeat an Emblian Axe Cavalier with your own Sword unit or your Red Tome unit. Remember the weapon triangle and it should be easy to clear this stage.